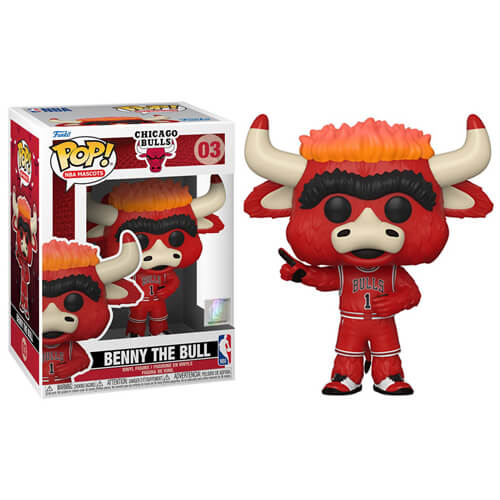 The Funko Pop NBA Mascots Basketball figures offer another vinyl element for fans and collectors. Find the colorful and playful creatures of the league in the standalone set.

While there already is a main Funko Pop Basketball line, Funko Pop NBA Mascots arrives with new box numbers that start at #01. The anchor figure happens to be for Squatch of the Seattle Supersonics. This debut came at the 2021 Emerald City Comic Con virtual event.